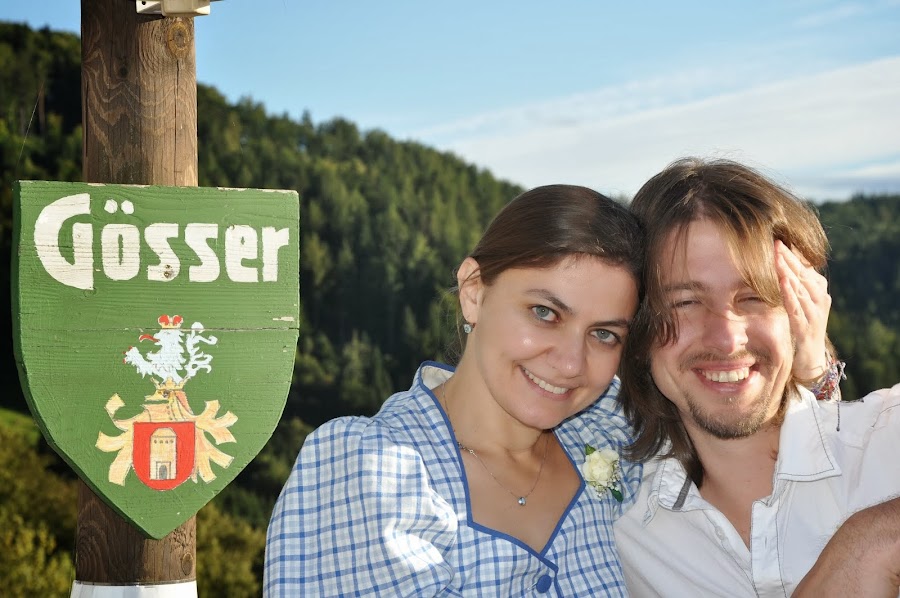 No Russian visa needed ... what a relief!

A couple of days ago, I woke up in the middle of the night with the most horrible presentment that I would need a transit visa to enter Russia, because I would need to get my luggage and check it in again at Moscow Airport, being therefore forced to go through security ... and all because I had just realised that I would fly to Hanoi with two different airlines for the two legs of the journey, and two airlines that are members of different fidelity programs (skyteam versus oneworld) ... but, after spending almost an hour on the internet, writing frantic emails to both airlines (Air Berlin and Vietnam Airlines) and to the Moscow airport (Domodedovo or whatever its unpronounceable name is), and scanning through similar posts on tripadvisor and lonely planet, in the morning, after a very quick phone call, I finally got the good news that my luggage would be checked in through from Munich to Hanoi, therefore, I would not need to leave the international departure area of the airport and would need no visa whatsoever ... what a relief!!

Posted by Isabella Chimienti at 04:49